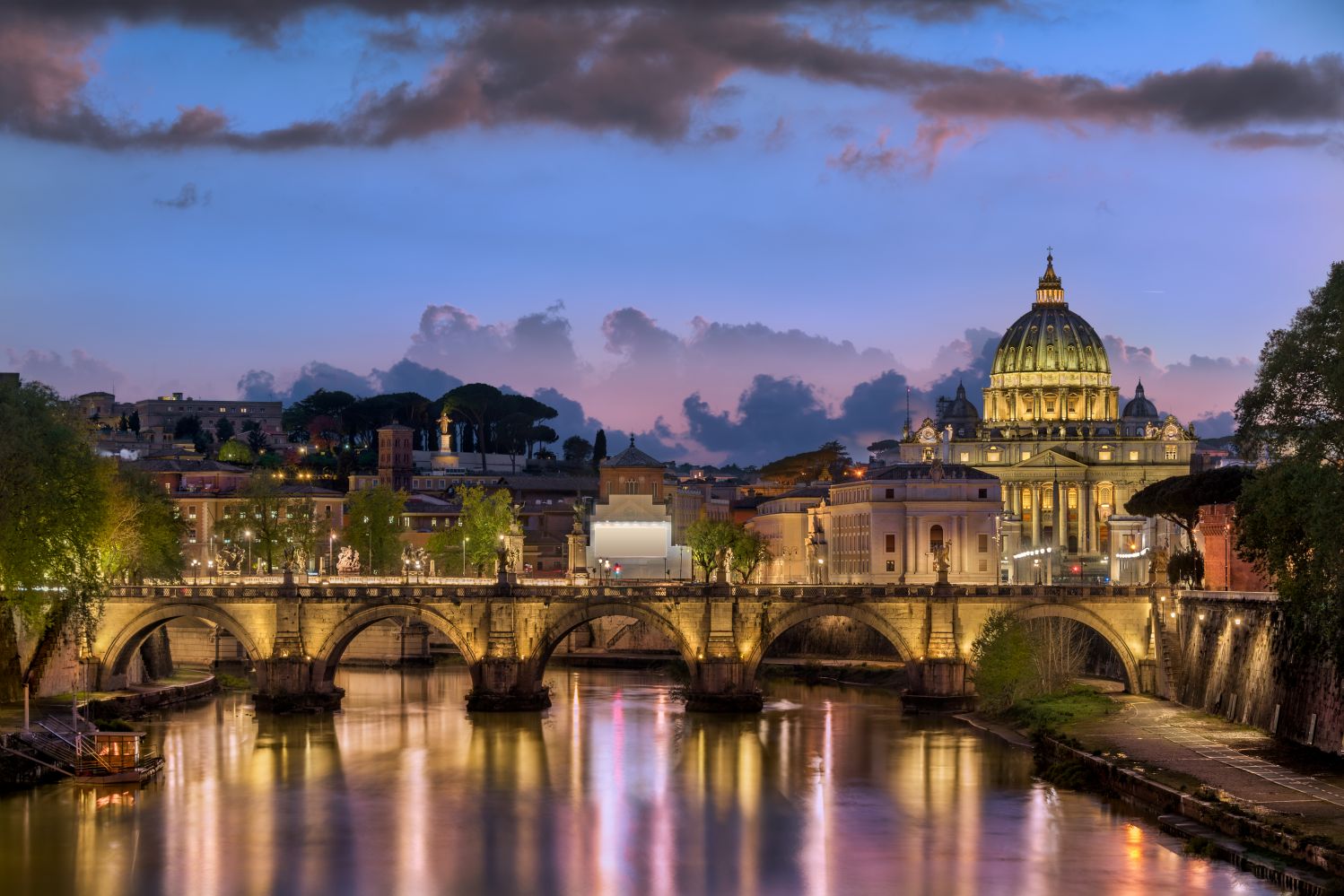 San Pietro
Rome, Italy
St. Peters Basilica is the biggest Catholic Church in Europe. The Statue of Liberty could fit inside of St Peter’s Basilica, even on her foundation with her torch raised. As a matter of fact, her 305-foot stature would be dwarfed under the towering 450-foot dome of the church. Building the basilica was a feat of epic proportions. In fact, it took 219 years, 31 popes, and 10 architects to complete the project. More surprisingly, there are 201 popes buried beneath the church! St Peter’s Square centres on a 4,000-year-old monolithic Egyptian obelisk. Caligula imported the piece in 37 AD as a means of displaying his wealth and power. St Peter’s is the tallest structure in the historical centre of Rome, a rule that was specified when the church was first built. The shape of St Peter’s Basilica and its square were designed with some symbolism in mind. From above, the piazza resembles the shape of a keyhole. This was designed in reference to the keys handed to Peter by Christ: the key to Heaven and the key to the church.